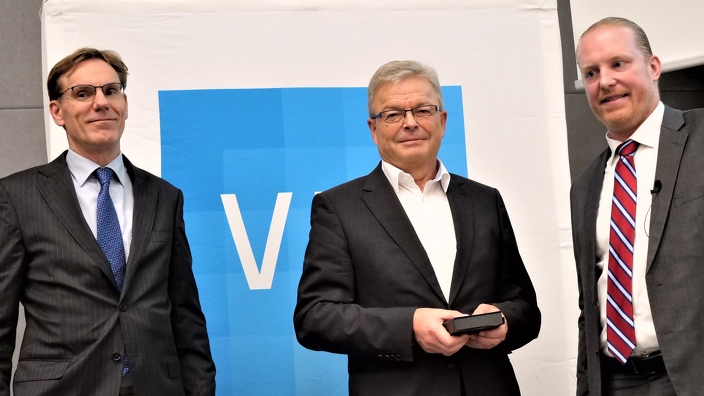 Back to Overviewpreviousnext
2019-11-09Press release 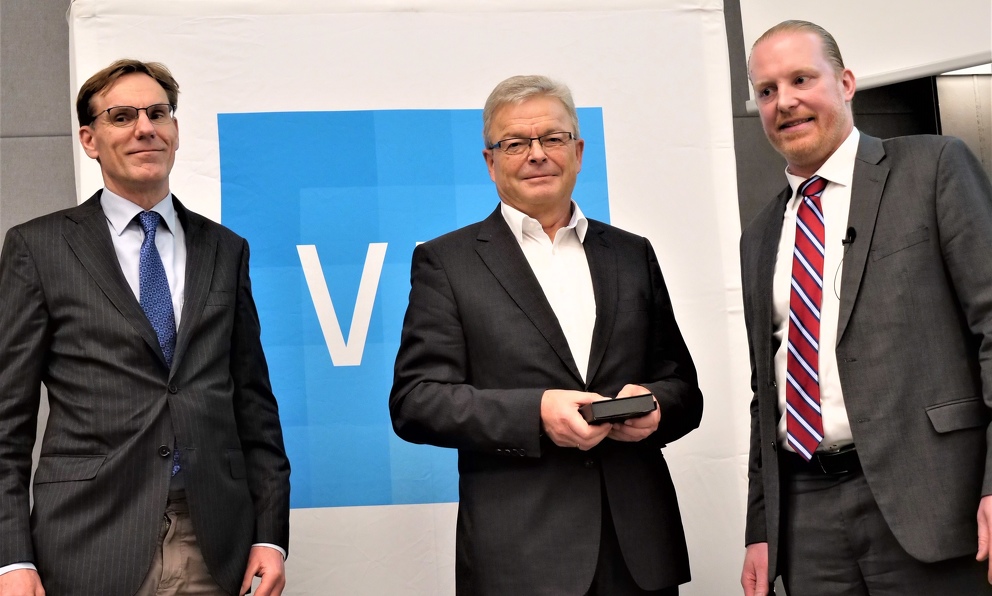 The award honours individuals who have made a special contribution to representing the values of EurAgEng in the public eye.

"On behalf of Fendt, may I congratulate my long-time colleague Dr. Heribert Reiter on this award," said Peter-Josef Paffen, Chairman of the AGCO/Fendt Management Board. "For many decades, not only has he made an extraordinary contribution to the success of the Fendt brand, but he has also driven the development of the entire agricultural machinery industry. As such, the Recognition Award is a nod to his many technical achievements in innovations and key standards in the field of mechanical engineering for the agricultural equipment sector."

A life dedicated to agricultural engineering

After studying mechanical engineering at the Technical University of Munich in 1982, followed by his doctorate, he joined Xaver Fendt GmbH & Co in May 1990 as a transmission and drive technology engineer, and soon took over a management role in the testing and validation of powertrains. A year later, he was overseeing the entire powertrain development and in 1995 became Development Manager of a tractor product line. In 1998, he took over the position of Managing Director for the Research & Development of all Fendt tractors and forage harvesters. In the wake of the globalisation of the AGCO Group, he was appointed Vice President Engineering Global Tractors in March 2013, responsible for the development of all AGCO tractor brands worldwide.

From 2000 to 2011, Reiter was an advisory-board member of the Max-Eyth-Gesellschaft Agrartechnik (agricultural engineering society) at the VDI. He regularly hosted the "Tractors" session at the LAND.TECHNIK International Conference. Since 2001, he has been a member of the management team of VDMA Landtechnik (the largest European association in the agricultural technology industry), where, in 2008, he started to become heavily involved in the establishment of the Agricultural Industry Electronics Foundation (AEF). Since 2016, he has been a member of the Executive Committee of the VDMA Agricultural Engineering Unit as well as Joint Vice-Chairman.