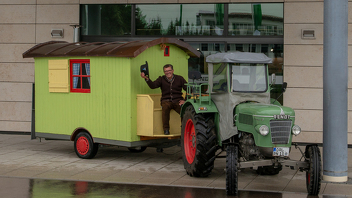 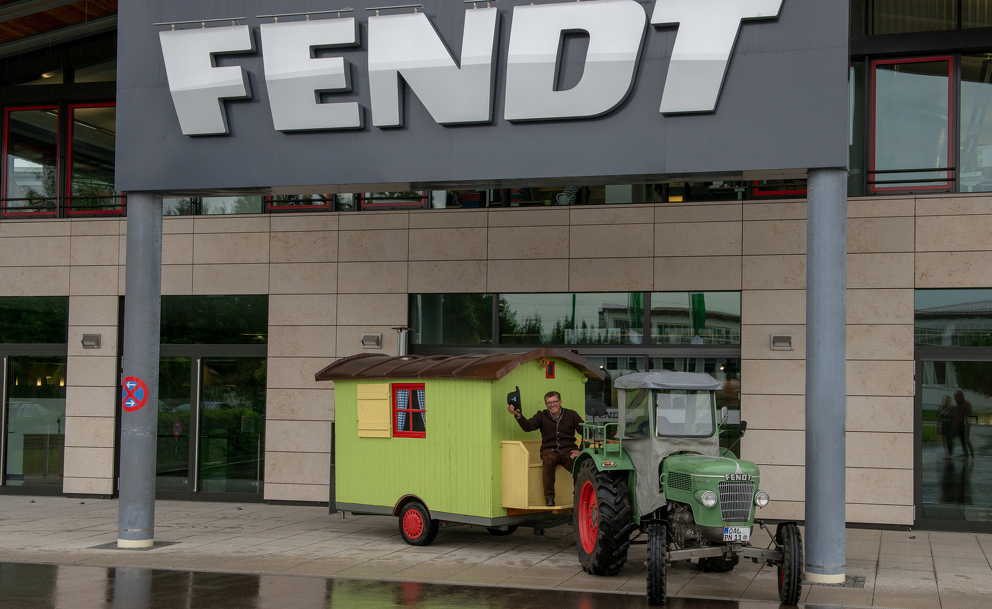 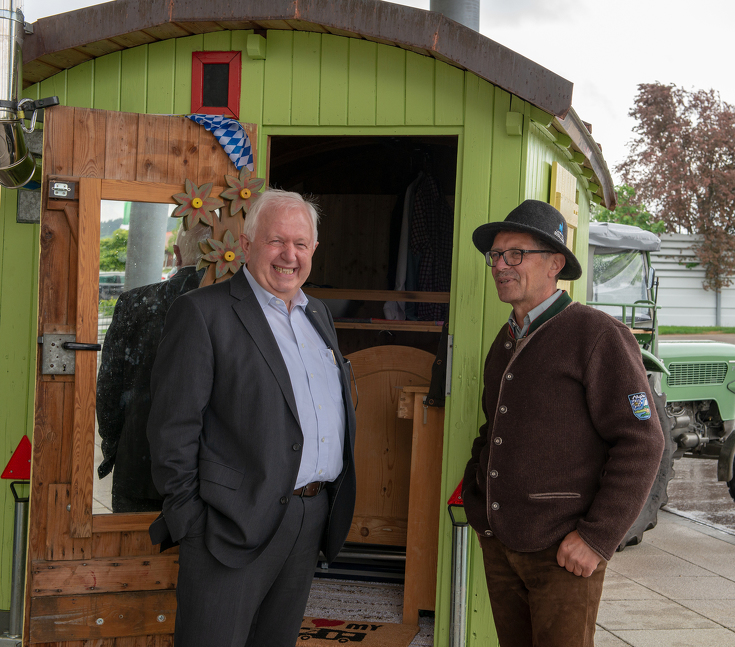 “The idea itself only came to me really just before my retirement,” recalls Remigius Kirchmaier. “But it actually goes back much further.” Even as a child he was fascinated with the “Deutschlandreise” board game. Yet recent holidays have taken him to other countries. “I’ve travelled far too little in Germany, especially the East, I’ve seen very little of it,” says, Kirchmaier, who was born in the Allgäu. All that will now change. For eight weeks, he plans to travel through Germany in his vintage Fendt, finally discover the East, and really make the most of the freedom his retirement affords.

He already has a final destination in mind: His two-month odyssey will end by the Baltic. However, he doesn’t want to sit behind the wheel for more than three hours a day. He plans to cover around 60 km per day, giving him enough time to enjoy the stops in between.

The trip will depart Eggenthal in Bavaria on 16.05. He will then go to his birth place of Ketterschwang on the Brombach Lake in Franconia, and then to the Bavaria-Thuringia border via Bamberg.

A particular highlight for the former vocational college head: He wants to travel along the former East-West border, and look at the various memorials along the route. His route then leads to Dresden and to the Mecklenburg Lakeland. If everything goes to plan, he will arrive at his destination by the Baltic Sea by the middle of July. The ride home will then be somewhat quicker and more comfortable for Remigius Kirchmaier. While Fendt will make sure his tractor and wagon get home safely, the Allgäuer will come home by train. 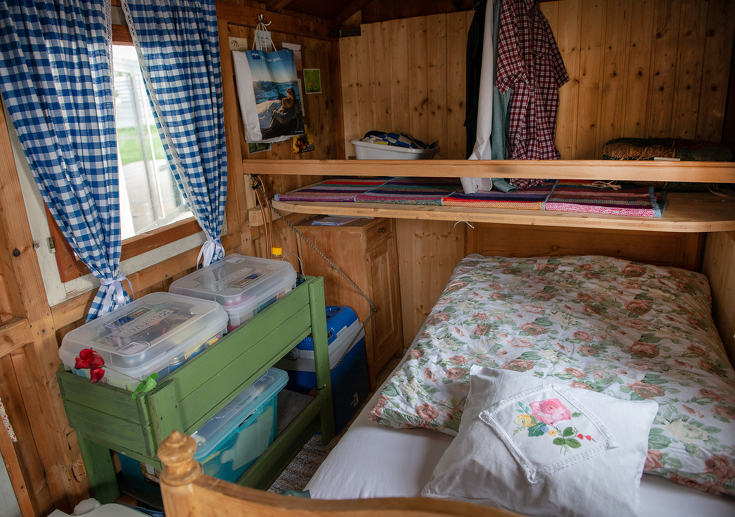 For Remigius Kirchmaier, the choice of vehicle for this exciting journey through Germany was easy – a Fendt Farmer 2D. Seven years ago, he purchased the 1964 tractor from a farmer. “The tractor looked in quite bad shape at the time,” remembers the pensioner. “But the most important thing was that the technology was in full working order, and so it was completely disassembled, powder-coated and reassembled, and is now fit for use as a working vehicle as well as a road vehicle.”

All this vintage power also means the small wagon can be pulled without any problem. The former head of the Marktoberdorf vocational college bought the wagon some time ago, and has revamped and converted it. For the next two months, this mobile one-bedroom apartment will be his new home. 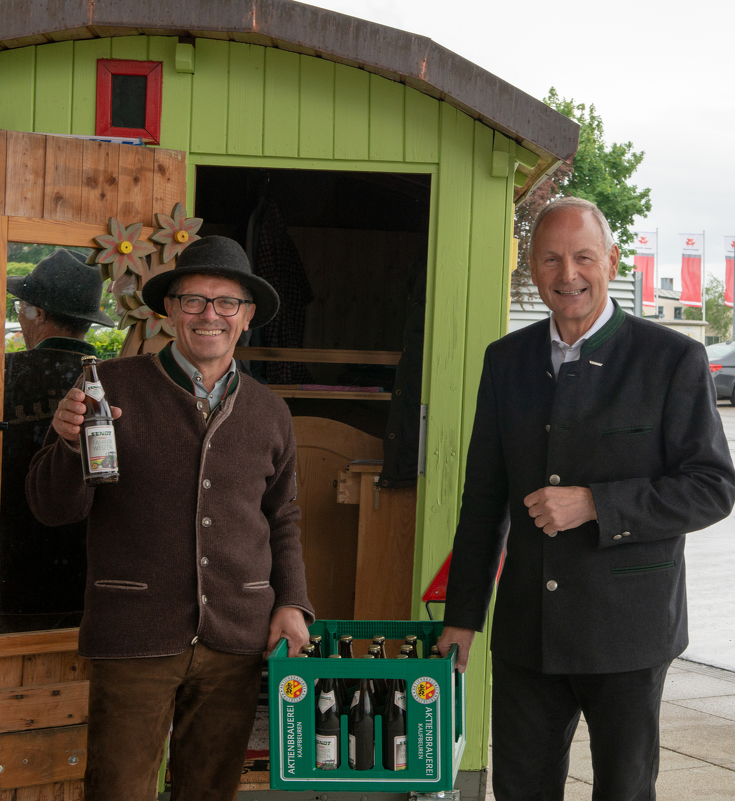 The pensioner took a conscious decision to take this journey alone, and he has no worries about being lonely. “Granted, it’s not every day you take such a journey alone, but I think that I’m an open type of person, the sort of person who can get on with people, and I think that will give me the chance to meet lots of people. I’m really looking forward to that!”

If you want to keep up with the Allgäuer’s adventures on his journey through Germany with his Fendt Farmer 2D, you can follow the tractor tour at Fendt.