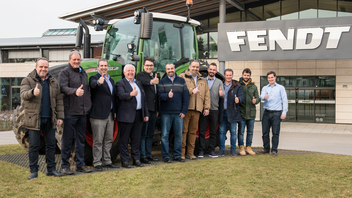 The agricultural industry plays an important part in the economic development of Greece. As from the 1st of March, the family-owned business KOUIMTZIS will operate as the new official Fendt importer for the entire Greek market, using their established network to support both new and old customers.

The agricultural industry plays an important part in the economic development of Greece. As from the 1st of March, the family-owned business KOUIMTZIS will operate as the new official Fendt importer for the entire Greek market, using their established network to support both new and old customers. 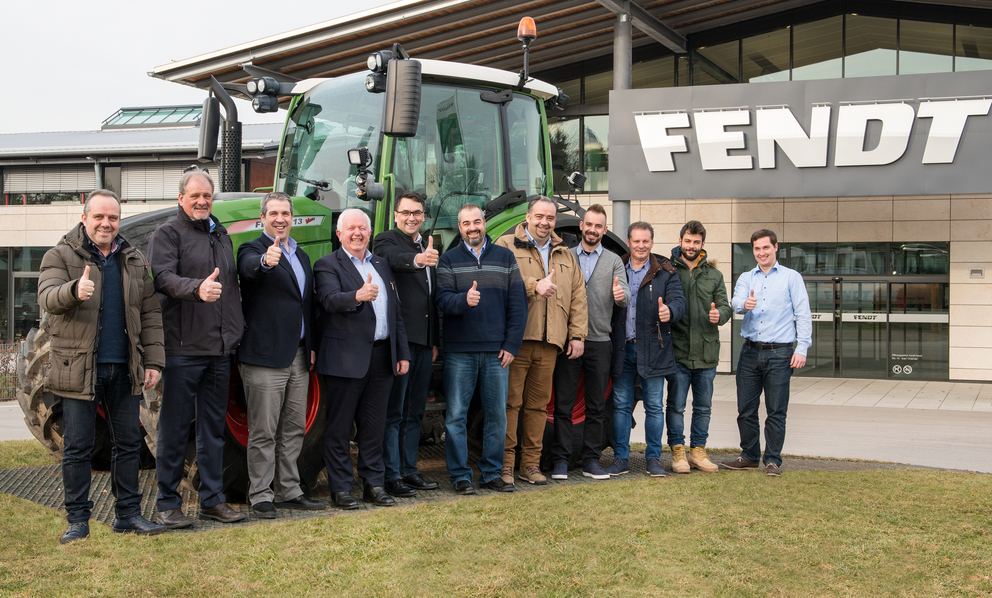 “Compared to other European markets, the Greek market is relatively small. However, agriculture plays an important part in Greece’s economic development”, says Christian Erkens, director Fendt distribution EME. “The KOUIMTZIS group is a strong partner for our business in Greece: it is not only a family-run company that has been in this business for more than 80 years and which has established a strong countrywide network, but also a company, which has years of valuable experience with agricultural machinery and is characterized by its modern distribution system.” 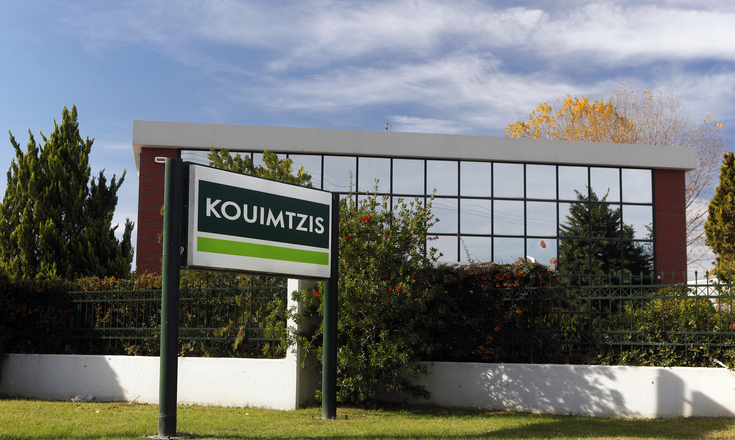 The company's headquarters in Thessaloniki.

Founded in 1936, KOUIMTZIS has been one of the first companies to go into the agricultural machinery business. It is still a family-owned company, which is run by the third generation and which has been building up a strong network of dealers covering the whole of Greece for more than 80 years. “We are a young and very enthusiastic team of professional people, who really want to make a difference in this critical time for Greece”, says Athanasios Kouimtzis, who is the managing director and co-owner of KOUIMTZIS. For the last 30 years the company based in Thessaloniki has distinguished itself due to its expertise in the spare parts business for agricultural machinery.

“We are not simply trying to sell another tractor”, reassures Athanasios Kouimtzis. “We are rather trying to show, that Fendt machinery can be a solution to some of the current problems of the agricultural sector in Greece.” In its capacity as Fendt’s new importer, the KOUIMTZIS company wants to make sure that those customers, who want to buy new machinery get an easy access to it and that those customers, who already have Fendt machinery, get the service they deserve. “At the moment, many farmers have problems when it comes to getting access to a professional service and to get the spare parts they need”, explains the managing director. “However, this is a problem which we will be able to solve, due to our strong established network.”

The new contract, which will come into force on the first of March, comes at a convenient time. “Agriculture has become attractive again. During the crisis a lot of young people returned to the industry. They are highly technology-driven, enthusiastic and want to bring a positive change to Greek agriculture”, reassures Athanasios Kouimtzis.

From the 12th till the 15th of April, KOUIMTZIS will have an open house in Thessaloniki.

The first Fendt machines were already presented at Greece’s biggest agricultural trade fair “Agrotica” in Thessaloniki at the end of February. “Since then, we had a lot of potential customers, who have been inquiring about the new machines, showing their interest in Fendt” says Athanasios Kouimtzis. From the 12th till the 15th of April, KOUIMTZIS will have an open house in Thessaloniki itself, presenting Fendt tractors from the 200 V/F/P, 300, 500, 700, 800 and 900 Vario series. In addition, visitors will have the chance to see a model from the 1000 series and to see some combine harvesters from the E, L and C series. Athanasios Kouimtzis and his team are expecting several thousand visitors.

Around 30 percent of Greece’s entire area are productive land used for agriculture. Currently around 528,000 Greeks work in agriculture, making up almost 12 percent of the total work force. Greece is considered the top-producer of cotton and tobacco within the European Union. Other common Greek agricultural products are wheat, barley, rice, olives, olive oil, wine, grapes, melons and tomatoes.