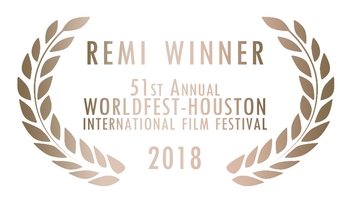 Back to Overviewpreviousnext
2018-05-03Press release 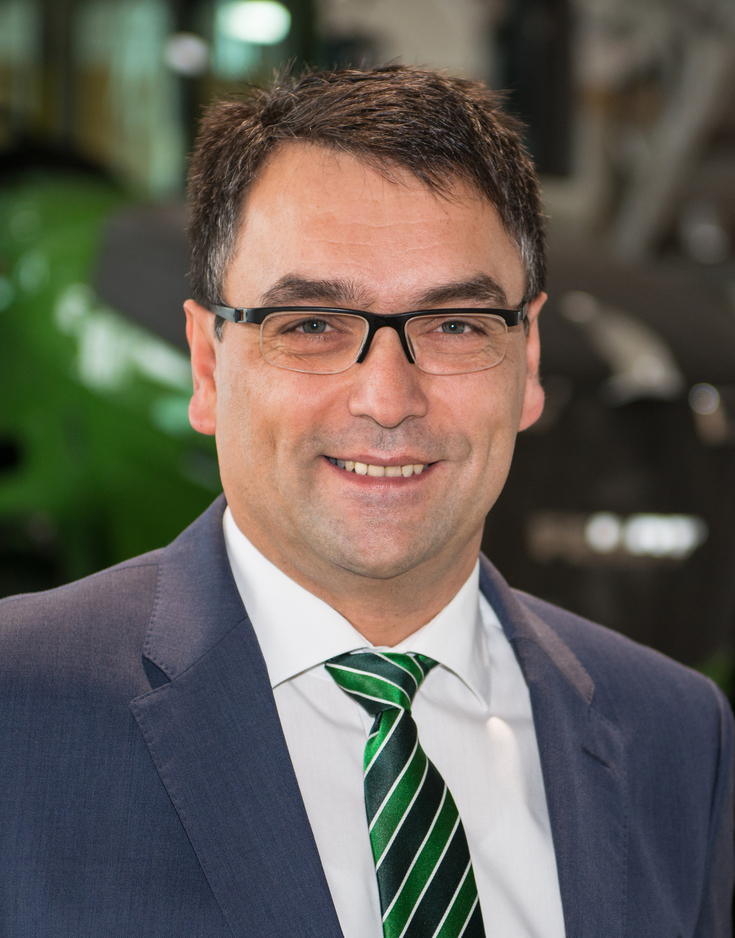 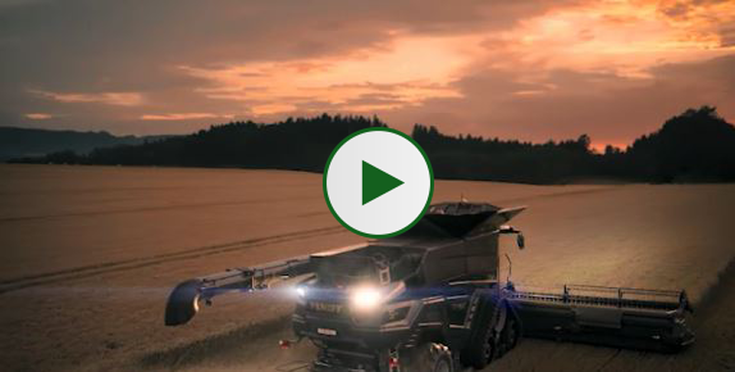 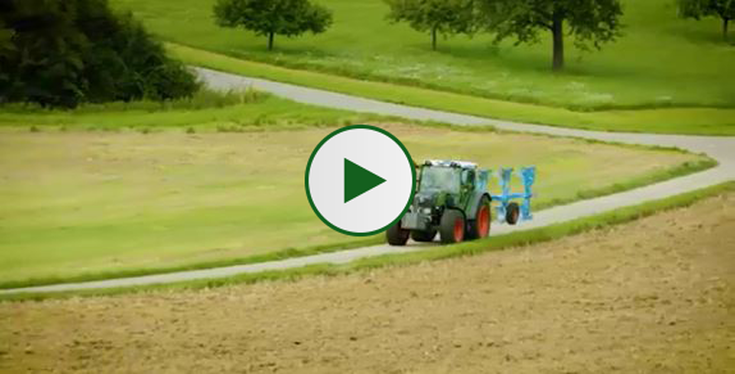 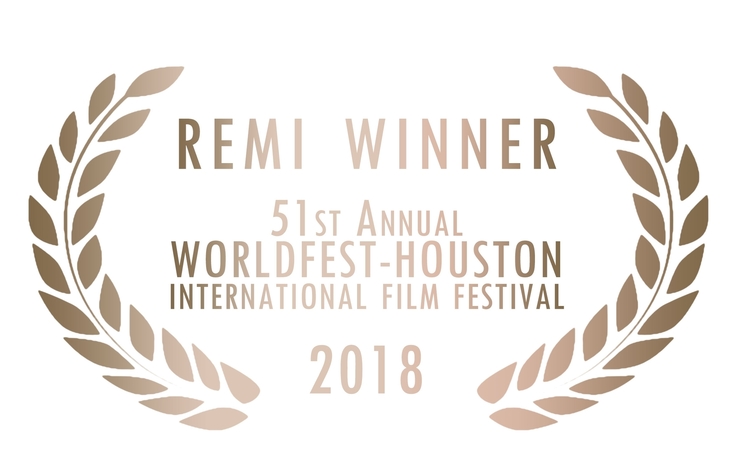 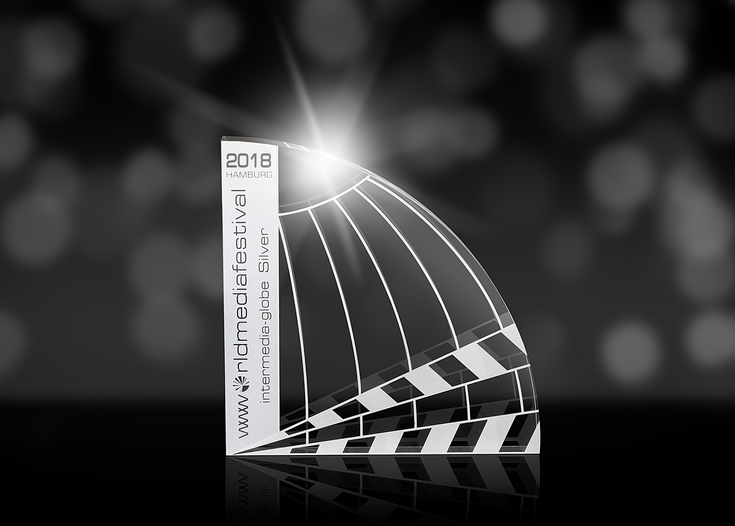